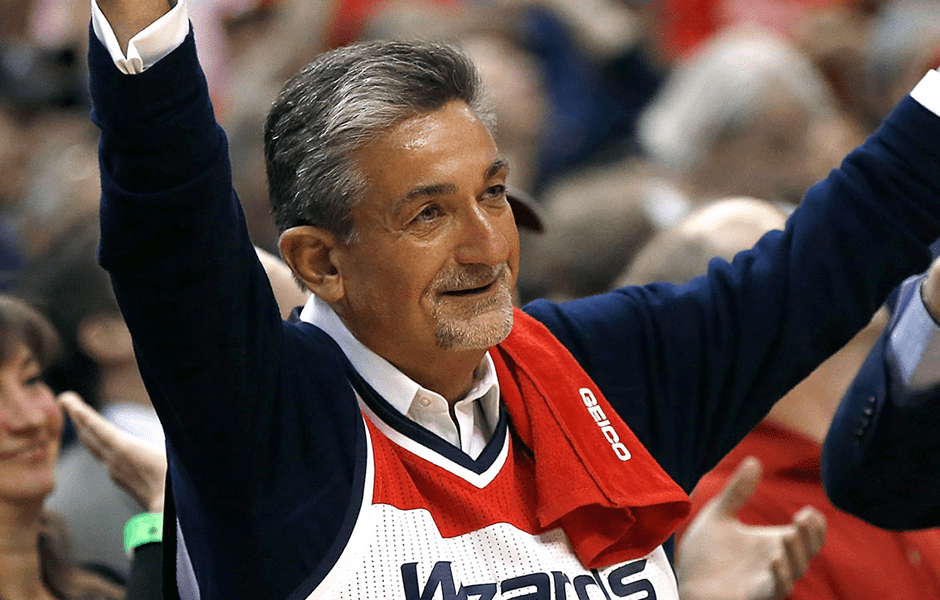 Ted Leonsis is Co-Executive Chairman of aXiomatic and a nationally renowned entrepreneur, investor, and sports team owner. He is the Founder, Chairman, majority owner and CEO of Monumental Sports & Entertainment (MSE), as well as Founder and Partner of Revolution Growth. Leonsis is well-known as a pioneer in the internet industry and was instrumental in transforming America Online (AOL) into a global phenomenon. Since then, Leonsis has focused on MSE, which owns and operates the 2018 Stanley Cup Champion Washington Capitals, the 2019 WNBA Champion Washington Mystics, the NBA’s Washington Wizards, the NBA G League’s Capital City Go-Go, the 2020 & 2021 NBA 2K League Champion Wizards District Gaming, and Monumental Sports Network, a first-of-its-kind regional sports network for digital, mobile and OTT platforms. In the fall of 2022, MSE announced the acquisition of NBC Sports Washington from Comcast and NBC Universal, which holds exclusive local broadcast rights to Capitals’ and Wizards games. 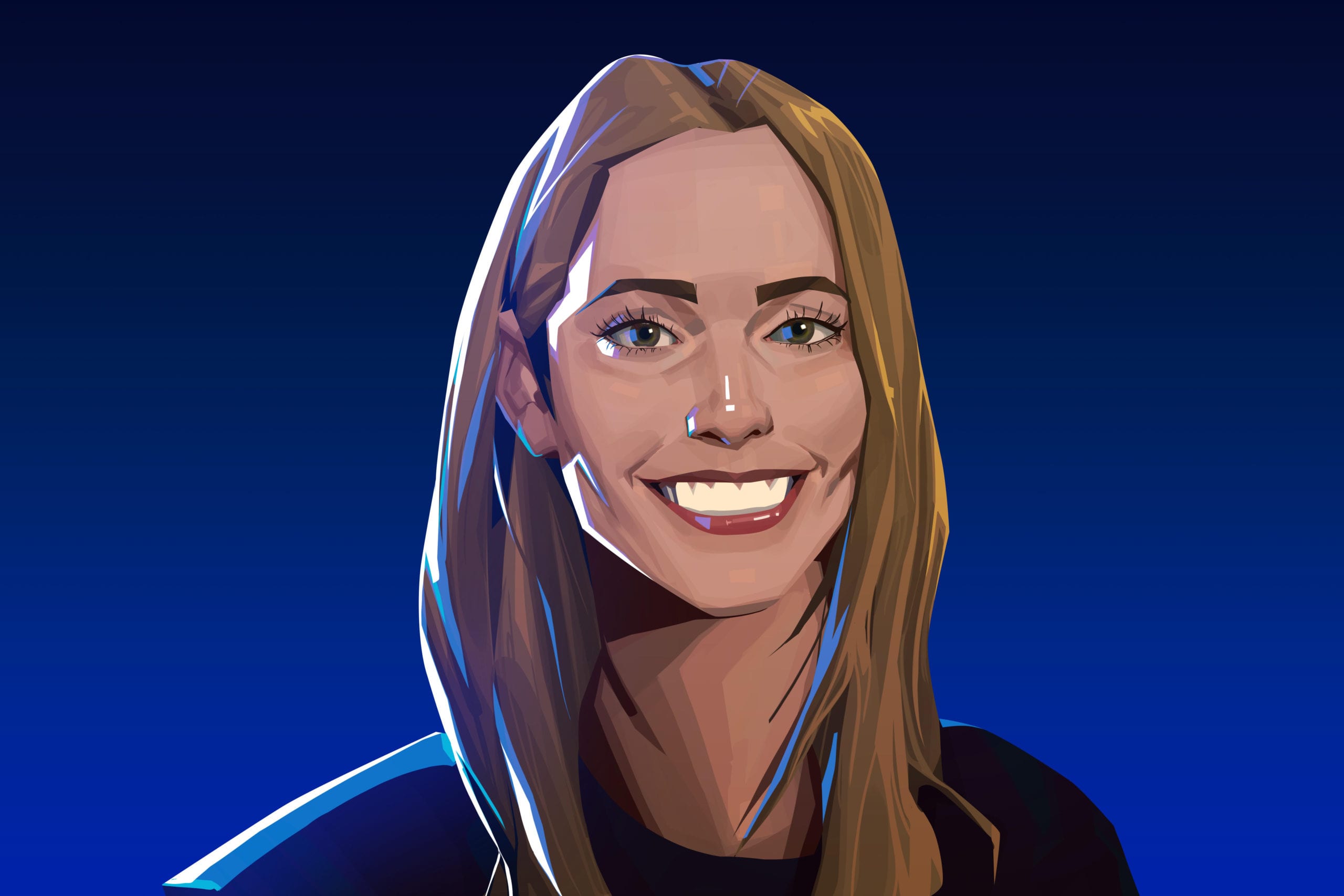