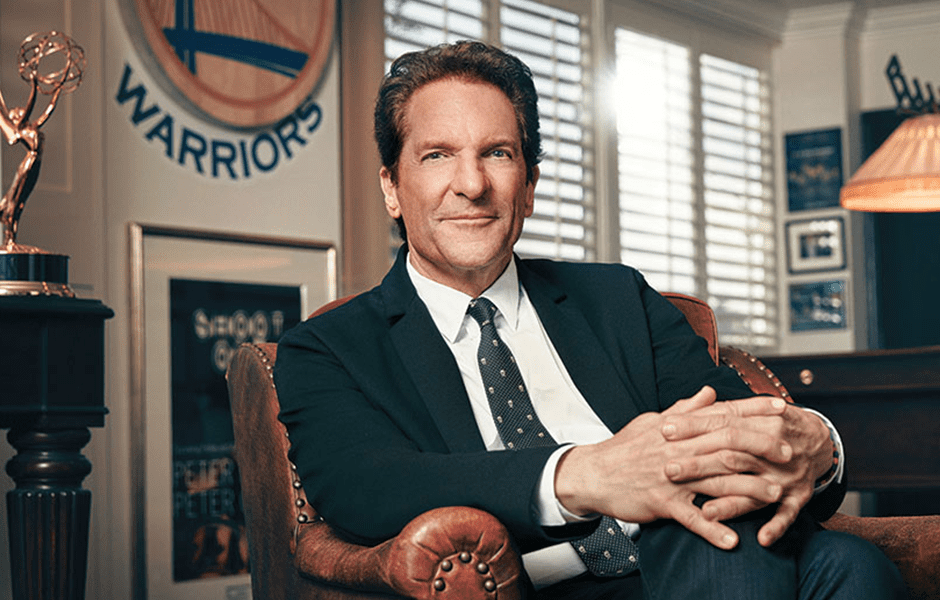 Peter Guber is co-Executive Chairman and Co-Founder of aXiomatic. With nearly five decades of experience in entertainment, Peter has had success in a variety of industries, including film and television (Columbia Pictures, Sony, Mandalay Entertainment), music (Casablanca Records), sports (3x NBA champion Golden State Warriors, 2020 World Series winner LA Dodgers, LAFC) , and technology (NextVR). An accomplished writer, Peter’s most recent business book, “Tell To Win – Connect, Persuade, and Triumph with the Hidden Power of Story”, became an instant #1 New York Times bestseller. Contributing to the future of esports is his latest step in his commitment to invest in and shape the future of sports and entertainment.