It goes without saying, we’re in unprecedented times. As we all adjust to this new normal, we take solace in the escape that gaming has provided to so many.

TL;DR on VALORANT: It’s a PC-based 5v5 tactical combat title from Riot Games. Here’s the kicker … the game isn’t fully released yet and is already wildly popular. Riot is in the closed beta stage, where they’re using active players to polish the product and drum up hype for its full release.

Liquid anticipated the importance of the game and have gone all-in on VALORANT, with the team’s involvement taking many forms. From tapping into the grassroots element of the closed beta by organizing and streaming weekly VALORANT Academy matches; to hosting friendlies like the family grudge match between TL’s world-champion Counter-Strike roster versus players from other TL games who’ve been grinding VALORANT; to the Liquid ProAm Valorant Tournament, which brought together TL pros with avid-gamer celebrities across sports and entertainment. These events garnered impressive viewership, with the Team Liquid Twitch channel achieving a new all-time high for peak concurrent viewers during the April 13 “Grudge Match.”

A few short years ago, it was unthinkable to organize, play and stream competitive gaming entertainment with a title that’s not out of beta testing. That’s how much VALORANT is transcending the “rules”.

Here’s a few of the standout moments from Liquid’s VALORANT events to date:

One of the brightest spots of the ProAm was Aerial Powers, Washington Mystics star and WNBA Champion. Aerial is no gaming novice. She’s an active streamer, playing multiple games across all genres, and swiftly took to VALORANT. Her competitive drive from the court clearly carries over into her gaming.

Watch as Aerial is the last woman standing capping the round for “Team Rakin” during the Team Liquid Pro Am:

Zedd is a multi-platinum, Grammy-award winning DJ, artist, and producer and still finds time to game. So much so that he can add ‘Captain Clutch’ to his long list of achievements. Check out this clip from the Team Liquid Pro Am:

TOO MUCH GOOD STUFF.

See all the ProAm rosters in action as they battled for the trophy in a highlight-filled recap of the competition.

In the Grudge Match pitting TL Counter-Strike versus other TL pros, CS:GO superstar Jake “Stewie2K” Yip utilized some colorful language as he popped off in VALORANT.

Watch all the highlights and enjoy the familial trash talk of the Grudge Match as you find out which TL squad comes out on top. 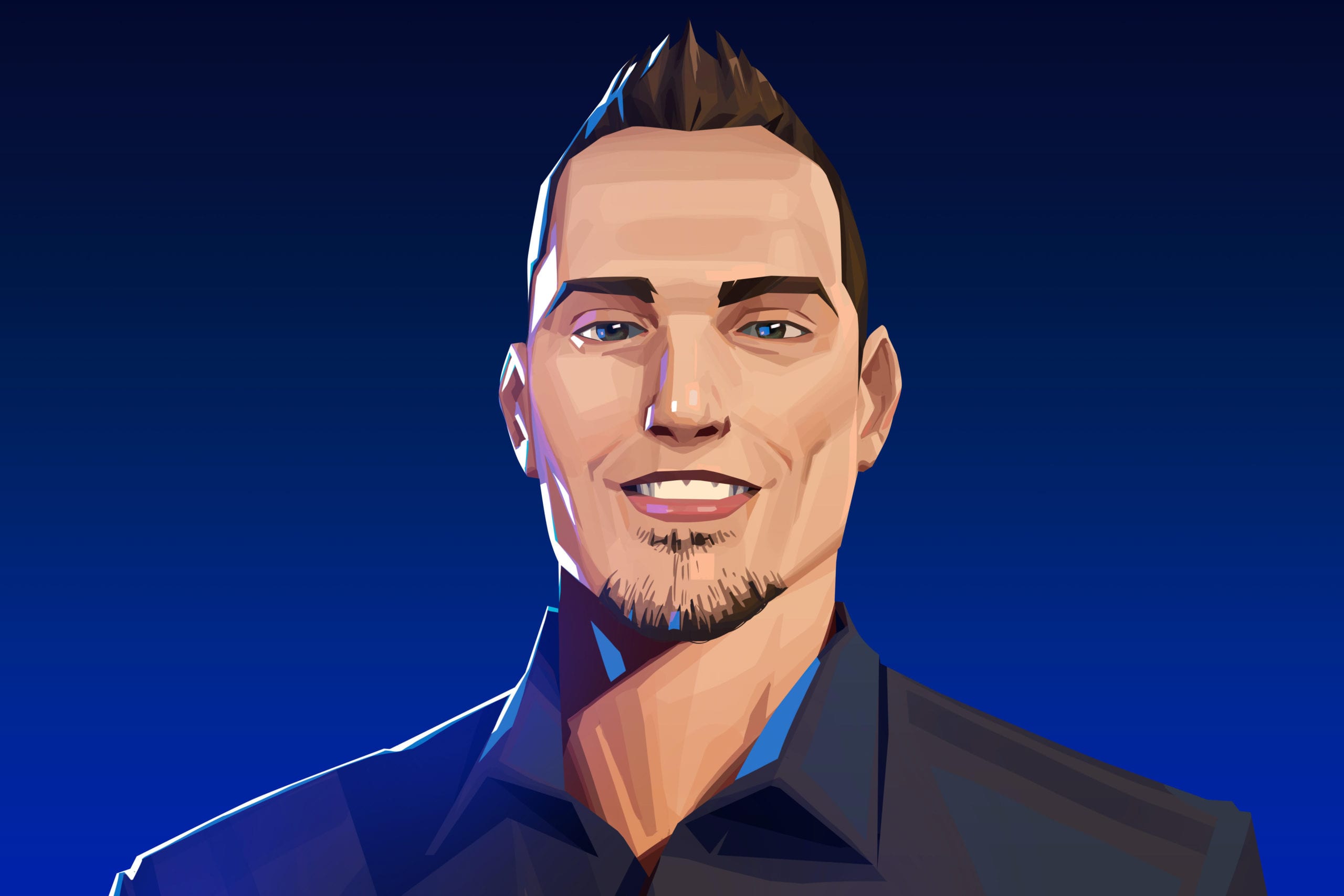 Team Liquid had the greatest single day — at least financially — for an esports organization in the history of competitive gaming on Saturday. At Key Arena in Seattle, Liquid’s Dota 2 squad walked away with $10.8 million in prize money after it came back from the losers’ bracket and defeated two Chinese teams in …

History was made in Germany on Sunday, when Team Liquid became the second team to complete the Intel Grand Slam, winning its fourth ESL or Dreamhack Masters in a little more than two months to win the grand prize of $1 million. In the final of Sunday’s ESL Cologne tournament, Team Liquid held off the …

Ted & Zach Leonsis: The Story Of aXiomatic And A Family’s Passion For Esports